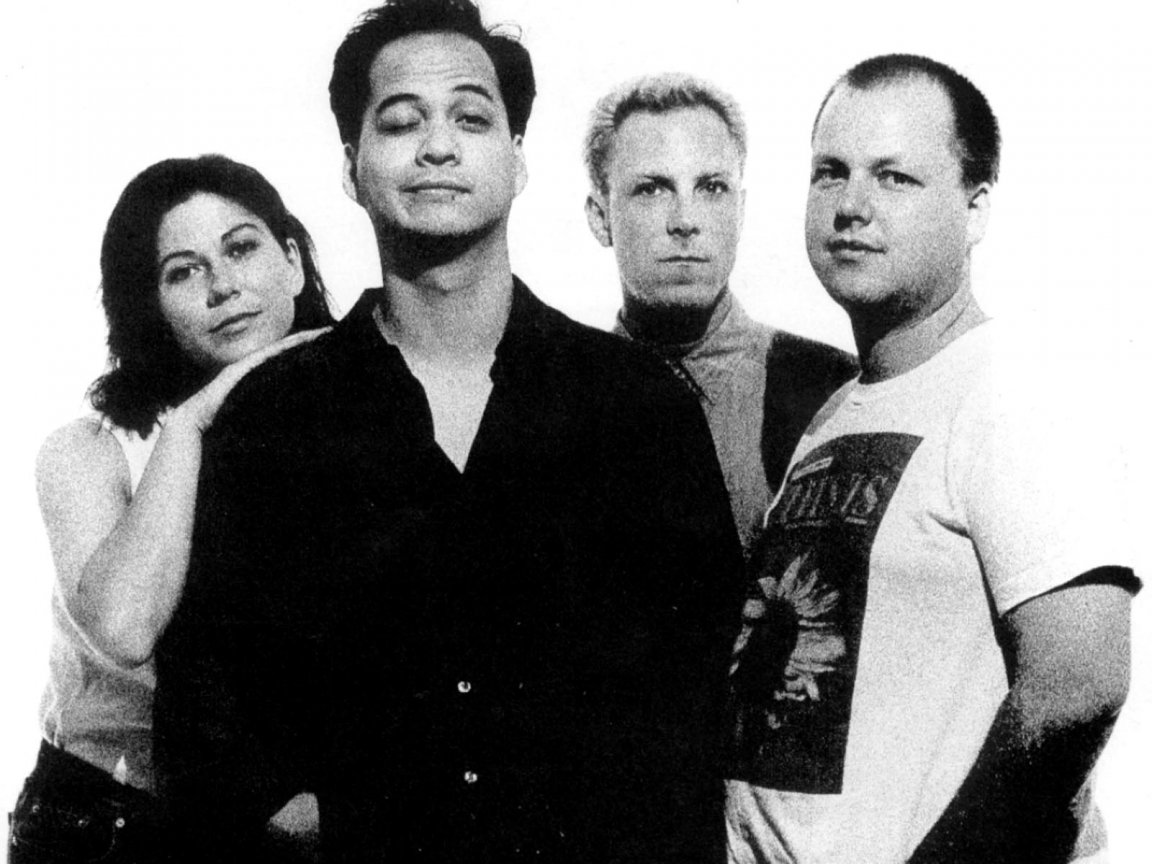 Pixies – Black Francis, Joey Santiago and David Lovering – will once again be joined by touring bassist Paz Lenchain, who has been playing with the band since January, 2014. The show will feature a new and more varied set packed with songs from the entire Pixies catalogue, full of distortion howls and all the vivid dissonance a Pixies fan would expect – all performed on a sparse yet stunning stage. The tour will also set the stage for the debut of some brand-new Pixies songs, written and arranged just in the past few months.

Twenty-thirteen and 2014 were pivotal years for Pixies, with founding member Kim Deal’s departure, the band’s decision to work with a variety of touring bass players as opposed to finding a permanent replacement for her, the release of Indie Cindy, Pixies’ first new album in more than twenty years, 12 innovative music videos, many of which were conceived and directed by up-and-coming filmmakers and have racked up nearly six-million views, and sold-out shows across the globe.

The author did not add any Information to his profile yet